Dr. Mahmoud Abdelmoneim Abdelwahab graduated from the Alexandria University School of Dentistry. In order to improve his knowledge in the field of fixed oral rehabilitation and implant therapy, he attended several implant courses, completed his one-year program implant training with 400 credit hours, and was accredited by the International Congress of Oral Implantology, Alexandria University, and other esteemed national and international programs. In order to understand better concepts of aesthetics, he has attended most major lectures and symposiums around the world that has empowered him to forge ahead as both a clinician and lecturer. In 2011, he received his one-year program degree, and in 2011-2013, he became a scientific office manager for Leader Implants through Egyptian Import Office, placed and supervised over 500 implants placement. From 2013-2016, he was in the ETK Euroteknika office in Egypt and the Gulf area, placing over 400 implants and making more than 10 courses.

In addition, he participated in Luxor International Implant Symposium in May 2015 in cooperation with ACTA (dental school in Amsterdam) for continuous education in the implant department. One of his responsibilities are to create workshops based on digital planning for dental implants on CT and design of surgical guides. Currently, he is in the Middle East/Africa as a lecturer for GAOI. 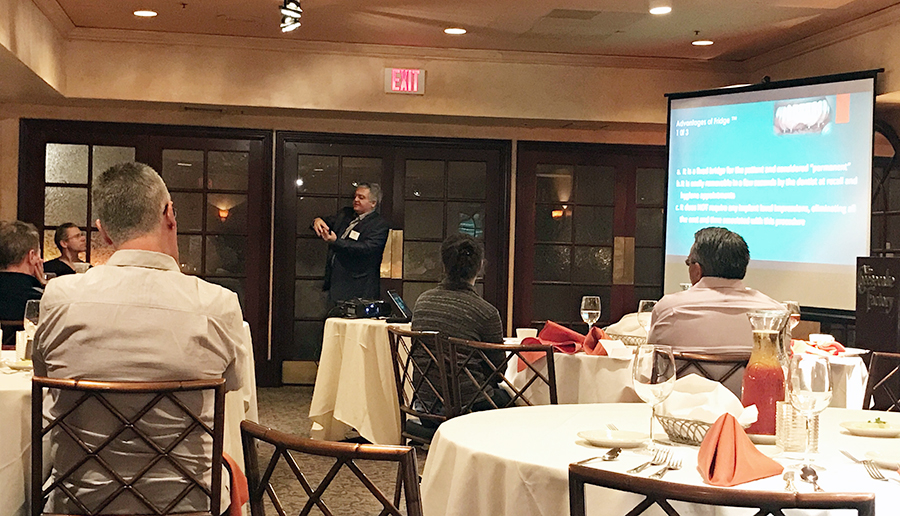